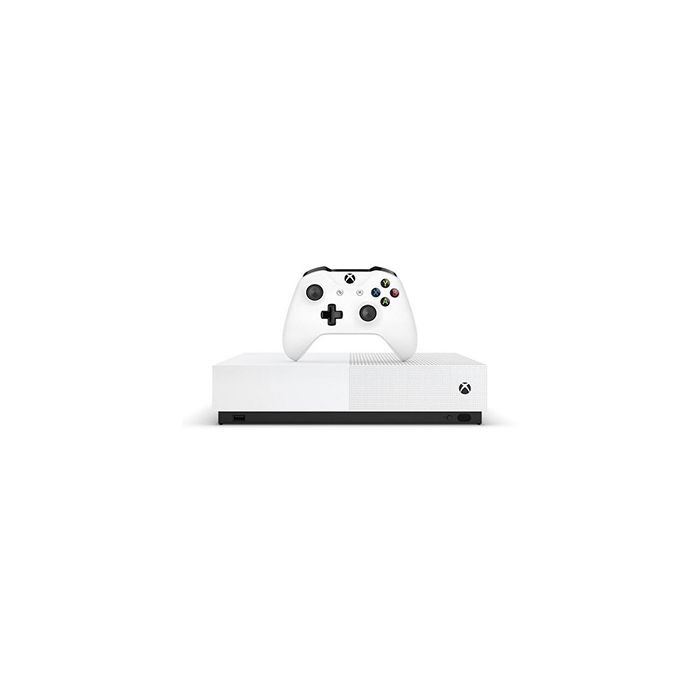 KWD79.000
Be the first to review this product
Out of stock
SKU
2139
Quick Overview

Play over 100 console exclusives and a growing library of Xbox 360 games on the newly designed Xbox One S, the only console with 4K Ultra HD Blu-ray™, 4K video streaming and HDR. Stream your favorite films and shows in stunning 4K Ultra HD. Then play blockbusters like Gears of War 4 and Battlefield 1 with friends on Xbox Live, the fastest, most reliable gaming network.

Console is compatible with Kinect, but requires a Kinect Adapter. Adapter is free to customers owning an Xbox One console, Xbox One Kinect Sensor and Xbox One S console.

Don’t let its size fool you. With an internal power supply and up to 2TB of internal storage, the Xbox One S is the most advanced Xbox ever.

The best controller just got even better

Play the best console exclusives like Gears of War 4, Halo Wars 2 and ReCore. Plus, all the biggest blockbusters this year like FIFA 17, Battlefield 1 and Titanfall 2. And thanks to backward compatibility, enjoy a growing library of Xbox 360 games playable on Xbox One. Also, the only console where you can play new EA games for a limited time before they’re released with EA Access.

Play together with Gold

Gaming is better with Xbox Live Gold. Join the best community of gamers on the most advanced multiplayer network. Get free games every month, and save up to 50-75% in the Xbox Store.