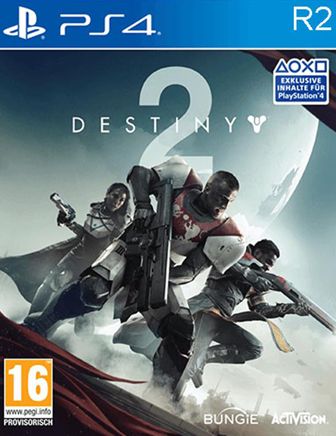 KWD16.000
Be the first to review this product
In stock
SKU
1527
Quick Overview

From the makers of the acclaimed hit game Destiny, comes the much-anticipated sequel. An action shooter that takes you on an epic journey across the solar system Destiny 2 provides an unprecedented combination of cinematic storytelling, thrilling solo adventures, co-operative and competitive style gameplay - all seamlessly woven into an expansive online world. Rally your friends or venture alone. The choice is yours. Free roam destinations to discover even more things to do. Humanity’s last safe city has fallen to an overwhelming invasion force, led by Ghaul, the imposing commander of the brutal Red Legion To defeat the Red Legion and confront Ghaul, you must reunite humanity’s scattered heroes, stand together, and fight back to reclaim our home

The Story – New Legends Will Rise

Humanity’s last safe city has fallen to an overwhelming invasion force, led by Ghaul, the imposing commander of the brutal Red Legion. He has stripped the city’s Guardians of their power, and forced the survivors to flee.

You will venture to mysterious, unexplored worlds of our solar system to discover an arsenal of weapons and devastating new combat abilities. To defeat the Red Legion and confront Ghaul, you must reunite humanity’s scattered heroes, stand together, and fight back to reclaim our home.

Destiny 2 is an action-shooter that provides an unprecedented combination of cinematic storytelling, thrilling solo adventures, in addition to co-operative, competitive, and public gameplay — all seamlessly woven into an expansive online world. Rally your friends or venture out as a solo player. The choice is yours. 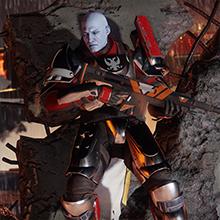 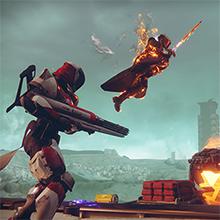 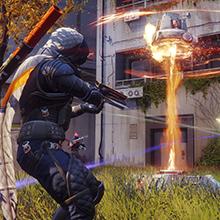 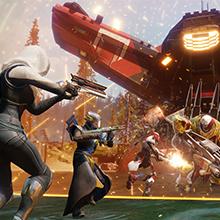 Campaign – Play Solo or with Friends.

Embark on a massive action-adventure journey where Earth’s last city has fallen, rally the troops together and take it back.

Join Friends or find new ones to Complete in.

In Strikes, you’ll infiltrate an enemy stronghold with up to 3 players and takedown all active threats. Gather your fire team of 6 and take on Destiny 2’s ultimate co-operative challenge, the Raid. Earn prestigious weapons, gear and accomplishments as you fight your way through.

Face-off Against Opponents in Competitive MultiPlayer.

Put your competitive skills to the test against the most dangerous enemy of all – other players. Intense 4v4 multiplayer matches, across 5 quick play and competitive game modes across +10 different maps.

Meet new players in social spaces or tackle dynamic public events as you patrol the four stunning worlds of Destiny 2. 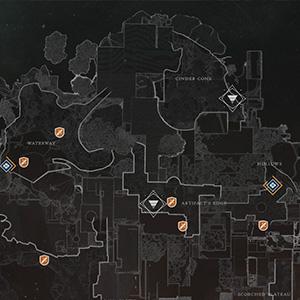 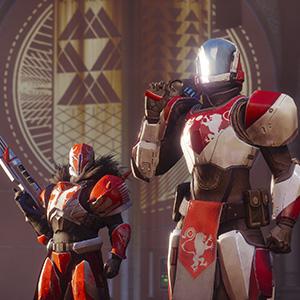 A World That Pulls You In

Destiny 2 has an all new Epic Story - Earth’s last city has fallen to the Red Legion led by Ghaul, fight back and rally together to take back our home.

Amazing Things To Do

Play the Campaign, Co Op or Competitive multiplayer or Free Roam and explore new worlds. Use the new in game map to launch activities and discover even more things to do, like Adventures, Quests, Lost Sectors, Public Events and much much more.

Always Some One To Play With

Play alone, or adventure together, Destiny 2 has all new ways to connect you with other players through matchmaking, deeper clan integration or Guided Games. A new feature that brings solo players and clan communities together to play Destiny 2’s most challenging activities including the Raid and Nightfall Strikes.