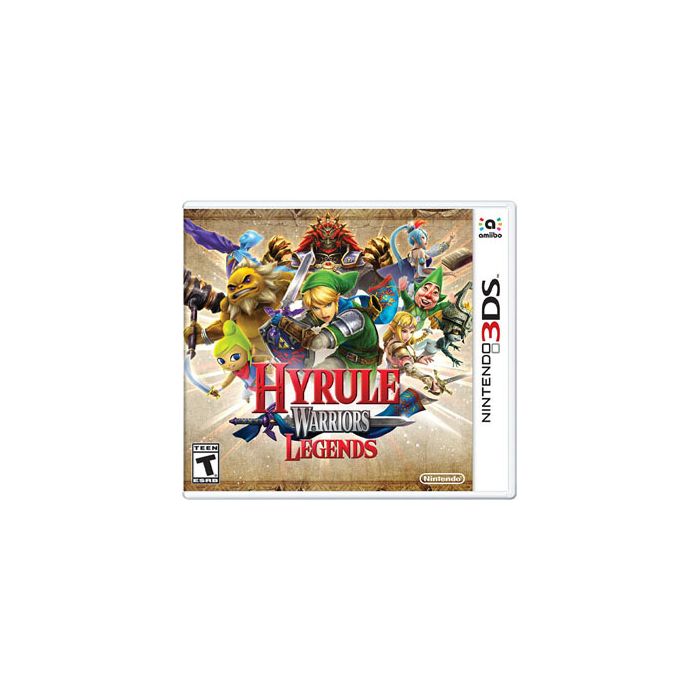 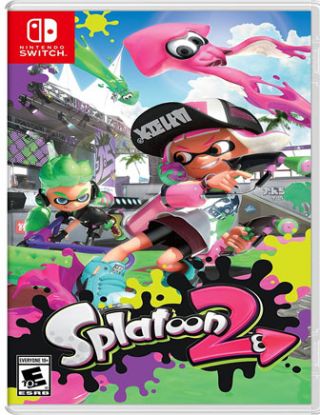 The power to save Hyrule is in the palm of your hand!

War rages as the delicate balance of the Triforce is disrupted. The kingdom of Hyrule is once again being torn apart by a dark power, this time lead by Sorceress Cia. Now it’s up to the legendary hero Link to face hordes of enemies and find the missing Princess Zelda. Advance the story to unlock new playable characters, each with unique moves and weapon types. Collect Rupees and other useful items to upgrade weapons and craft badges, which you can use to bolster each warrior’s abilities.

The entire Wii U version of Hyrule Warriors, playable on the Nintendo 3DS system.

New characters and story elements based on The Legend of Zelda: The Wind Waker.

New character-switching feature lets you change and command characters on the fly.

Play with your favorites

Play as fan-favorite characters like Tetra and the King Daphnes for the first time in the series!

More Information
Reviews
0
Rating:
0% of 100
Reviews
Write Your Own Review
Sign in with Google