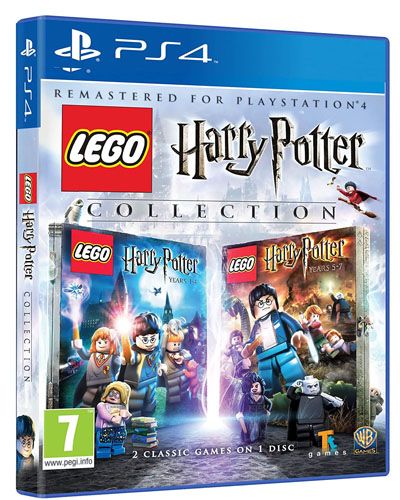 KWD13.500
Be the first to review this product
Out of stock
SKU
1263
Quick Overview

Discover once again all your favorite moments from the Harry Potter series, retold with the inimitable charm and cheeky sense of humor of the LEGO universe.

Follow Harry, Hermione and Ron back to Hogwarts School of Witchcraft and Wizardry as they embark on an adventure spanning seven books and two whole games. From their first meetings in the Hogwarts dining hall to conquering their greatest foes, you’ll have to help the characters overcome obstacles and solve puzzles at every step.