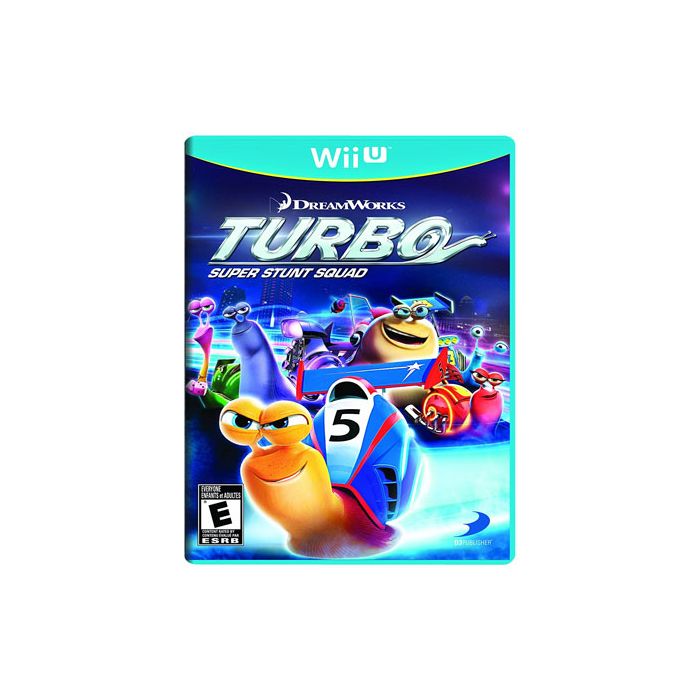 Special Price KWD2.700 Regular Price KWD9.000
Be the first to review this product
In stock
SKU
5024
Quick Overview
Turbo: Super Stunt Squad is a high-velocity action game featuring the super-charged crew from the film Turbo. Each character has their own signature style and tricked-out skills such as jumps, drifts, grinds, flips and other super-cool stunt moves. Expert skills will also prove useful to earn power-ups, customize your character, win competitive challenges and discover shortcuts in the dynamic larger-than-life environments of Turbo's world. 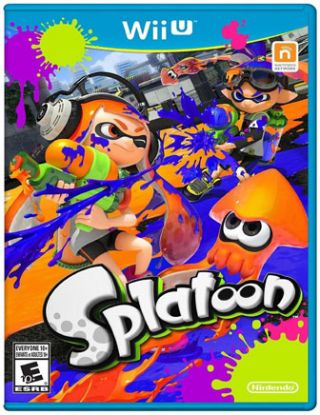 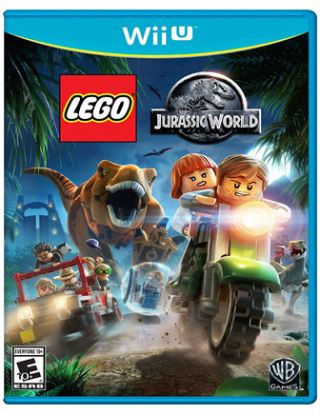 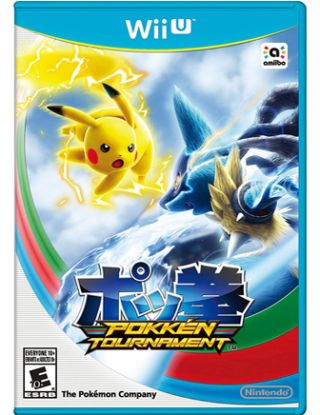 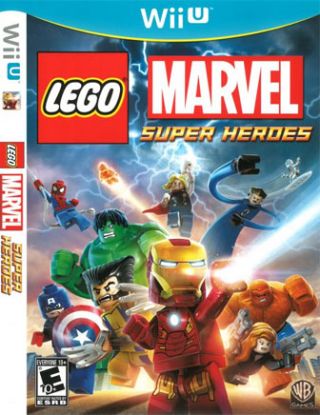 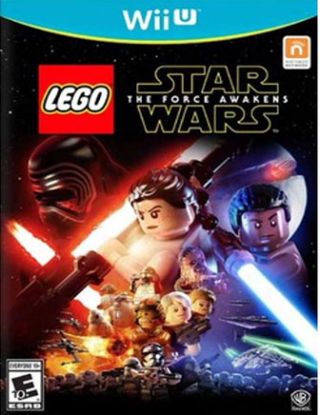 Unique levels based off locations from the film - Explore, catch speed, and perform awesome stunts in locations like the Dos Bros Taco Stand and Starlight Plaza, all from a snail's point of view!

Tons of Customization and Unlocks - Design, upgrade, and unlock highly customizable shells and abilities for each of your favorite Turbo characters!

Team up in Multiplayer - Play with a friend to team up and tackle objectives and missions on the Xbox 360, PS3, and Wii U and race with up to four players on the Wii!