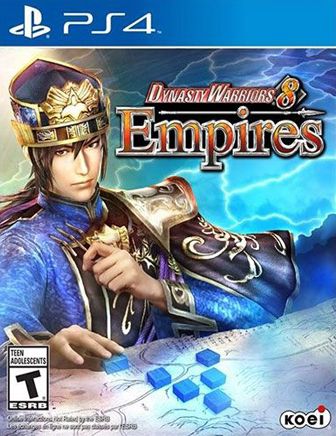 KWD7.900
Be the first to review this product
In stock
SKU
1077
Brand
Play Station
Quick Overview

DYNASTY WARRIORS 8 Empires focuses deeply on the chaotic lives of the warriors as their fateful decisions affect the rise and fall of the nations they bravely fight for. Players can select from 83 unique characters, or create their own original character with a plentitude of options through the edit function. The visual customization goes further with the newly implemented ability to customize their horses, banners and "normal" officers. In the returning Empire mode, players can select from one of many distinct roles which are best suited to them or to experience the epic history and its outcomes through a different methodology of warfare in replay. Whether choosing from Liu Bei, a provincial ruler forced to wander the land in search of a home or Lu Bu, an egotistical warrior who moves from one betrayal to another in search of his own glory, players are swept up in the drama of warfare. Courageous warriors trudge through Ancient China with its vast plains, bleak wastelands, narrow ravines and immense castles as they slash through enemy lines. In DYNASTY WARRIORS 8 Empires, warriors must fight against not only enemies but also the forces of nature as the changing seasons bring new elements to the more than 35 battlefields affected by seasons and the passing of time. 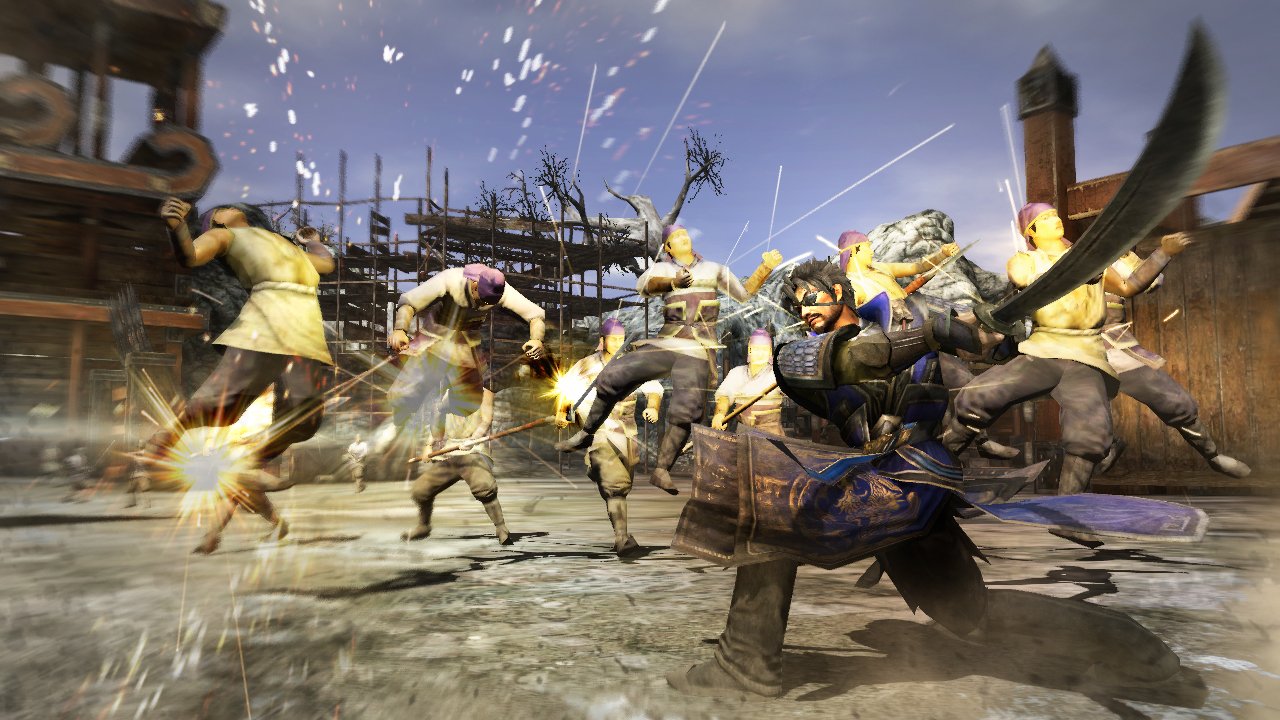 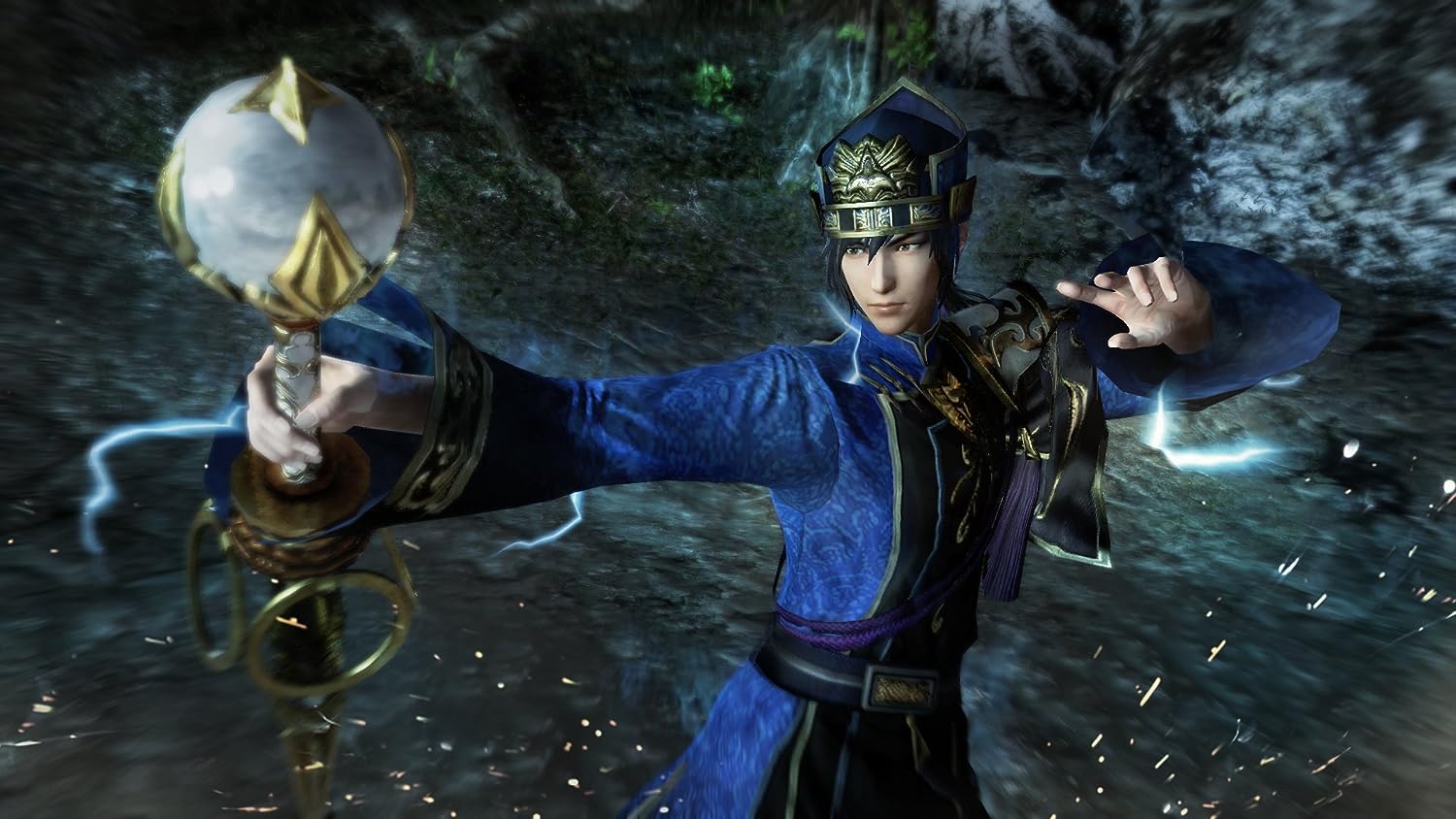 Product Description
Witness as the Drama Unfolds! Create your Own Unique Three Kingdoms Experience - As you proceed through the game, you can choose from a variety of play styles that enable you to earn promotions, make slanderous statements against others, hone your skills as a warrior, and more The New Battle System Features Advanced Strategy and Tactics - Stratagems, that were so popular in the previous entry in the series, have been upgraded even further. Starting with Large Scale Stratagems, where your allies will temporarily retreat from the battlefield while these powerful tactics are unleashed, various new stratagems have been added to provide even more strategic play Experience the Greatly Expanded Freedom of the New Edit Mode - The Edit Mode traditionally found in the Empire series now features even more new advancements. With new editable parameters such as character facial contours, wrinkles, and facial hair, as well as new equipment and color variations, the custom character function has been greatly enhanced Expand the World of Empires without Limits through Online Play - Like DW7 Empires, you will be able to upload and download customized officers, units, scenarios and more. Cooperative online play is also featured, but a free trial version known as the "Free Alliances Version" will be made available for download alongside the launch of the regular game, enabling even more players to enjoy the online battle portion of the game
More Information
Reviews
0
Rating:
0% of 100
Reviews
Write Your Own Review
Only registered users can write reviews. Please Sign in or create an account
Dynasty Warriors 8 Empires - PS4 R1 best price from Alfuhod
Shop online Dynasty Warriors 8 Empires - PS4 R1 and free same day delivery from Alfuhod in Kuwait.