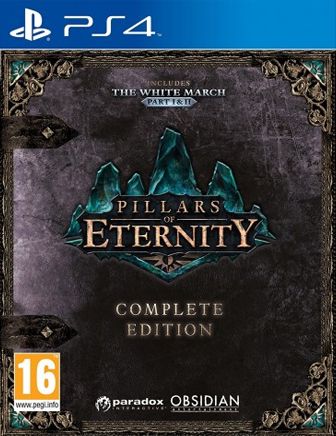 KWD15.500
Be the first to review this product
In stock
SKU
1496
Brand
Play Station
Quick Overview

Pillars of Eternity, the ultimate role-playing experience on PC, comes to Xbox One and PlayStation 4!

Created by and for role-playing fans by Obsidian Entertainment, masters of the RPG genre, Pillars started as a Kickstarter project, where it shattered all funding goals and pulled in more than 75,000 backers.

Pillars of Eternity: Complete Edition includes all previously released additional content from the PC version, including all DLC and expansions in a single package and controls. 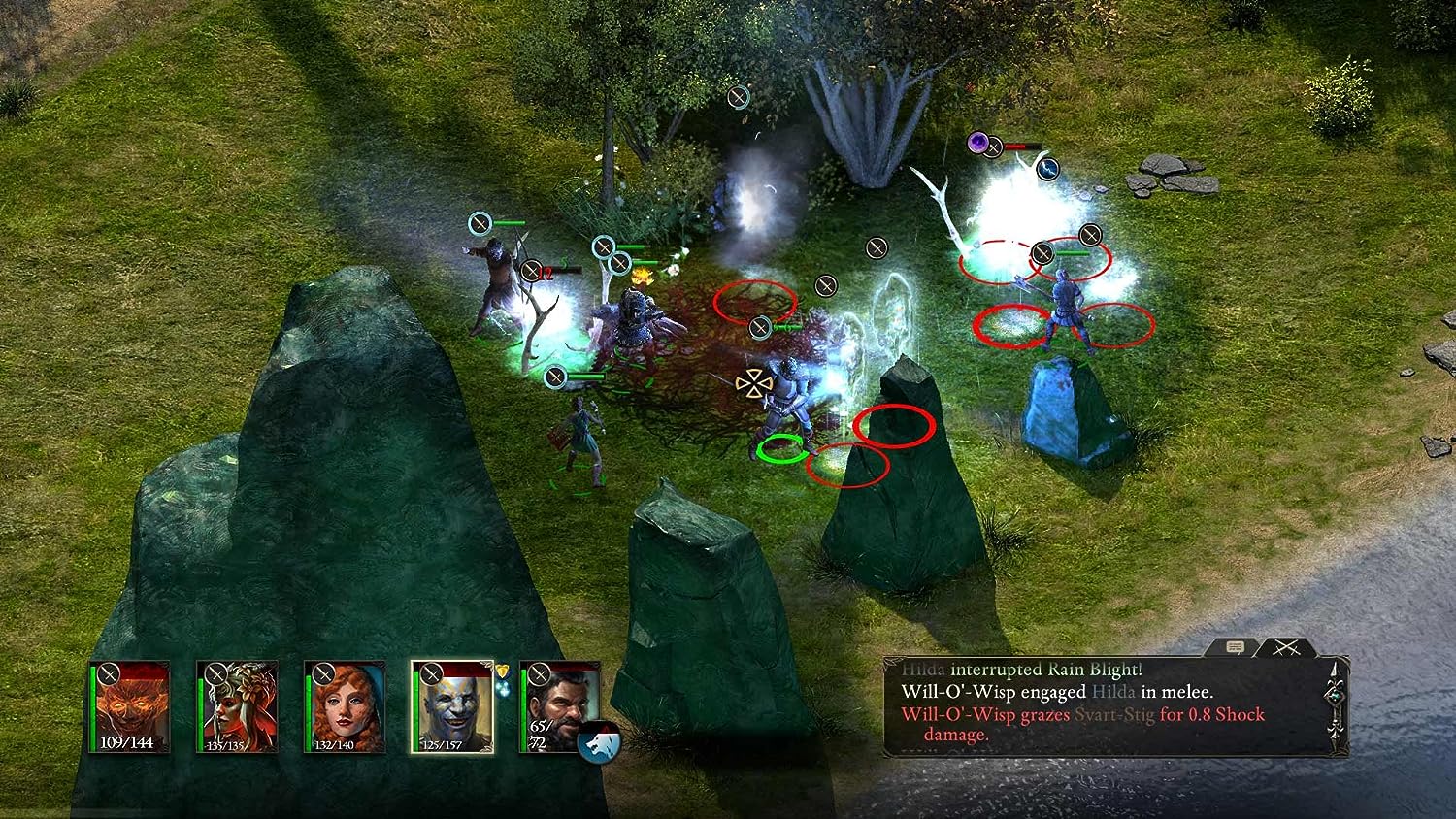 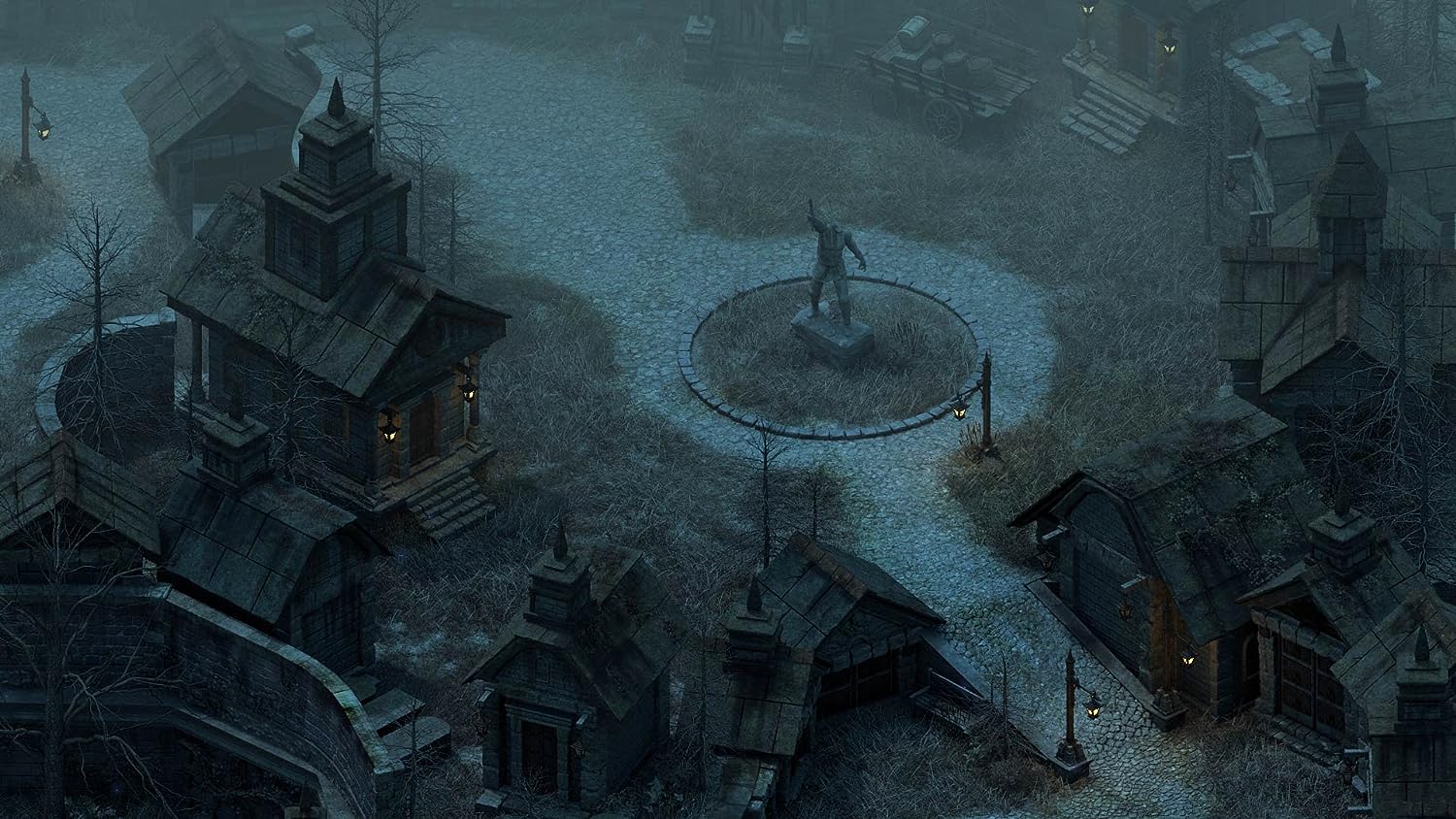 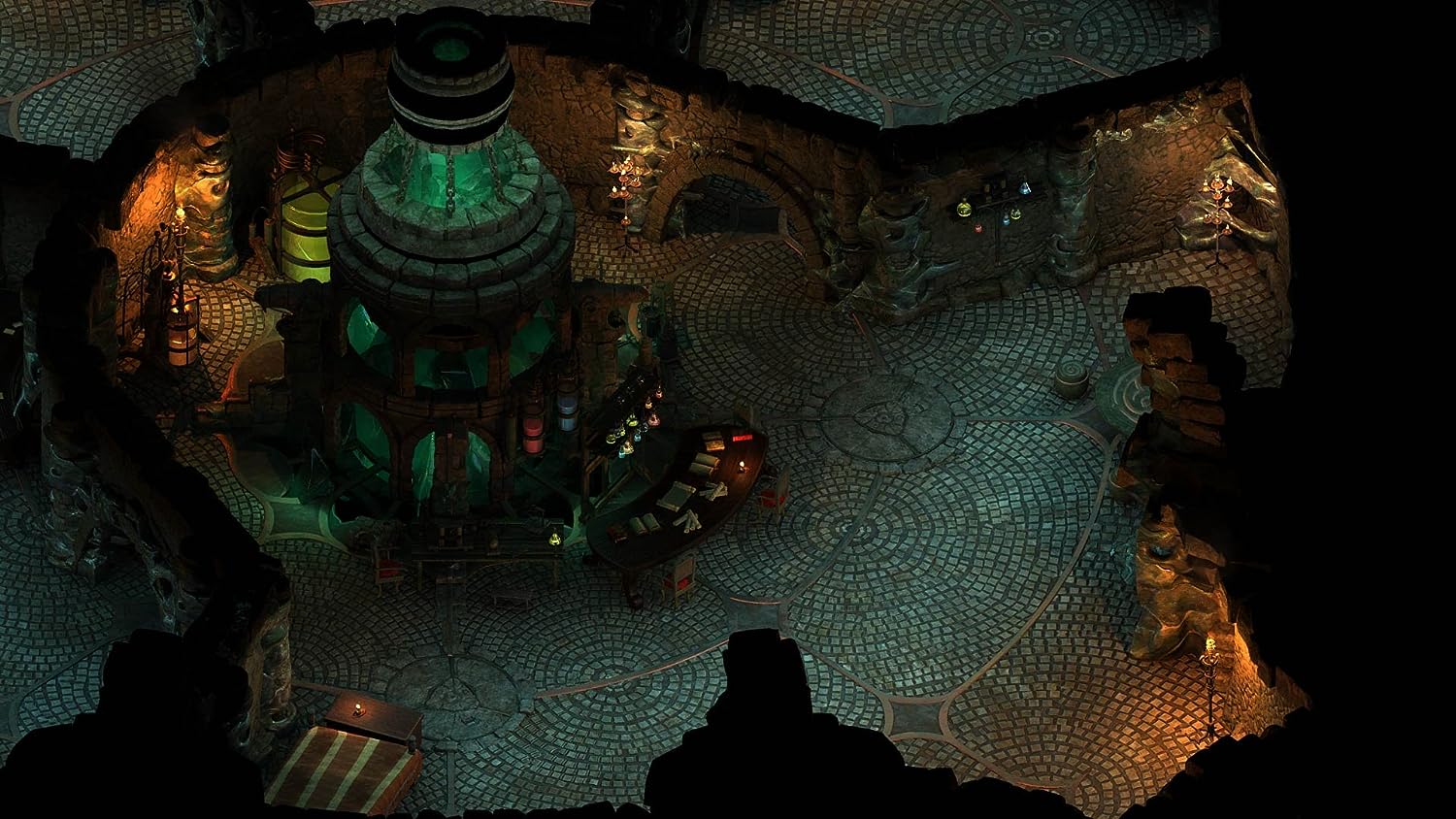