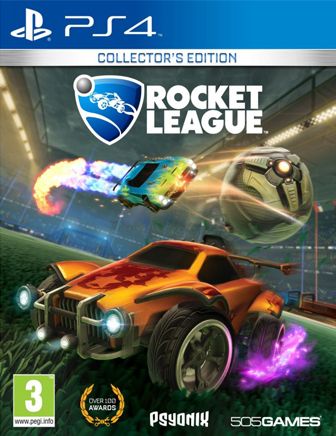 KWD12.000
Be the first to review this product
Out of stock
SKU
1153
Brand
Play Station
Quick Overview

Head into the arena in this unbelievable, high-octane re-imagining of football

Take control of your own high-flying, hard-hitting, rocket-powered Battle-Car in the critically-acclaimed, futuristic Sports-Action hit, Rocket League: Collector's Edition, combining all the fun and fervor of the original base game, plus all the cars and content found in the highly-popular "Supersonic Fury, Revenge of the Battle-Cars," and "Chaos Run" game add ons, 4 additional battle-cars and a limited edition lithographic print.

Includes additional content from the previously-released DLC Packs, "Supersonic Fury, Revenge of the Battle-Cars," and "Chaos Run" in a single package.

Personalize your vehicle with hundreds of different items for MORE THAN 100 BILLION possible combinations! 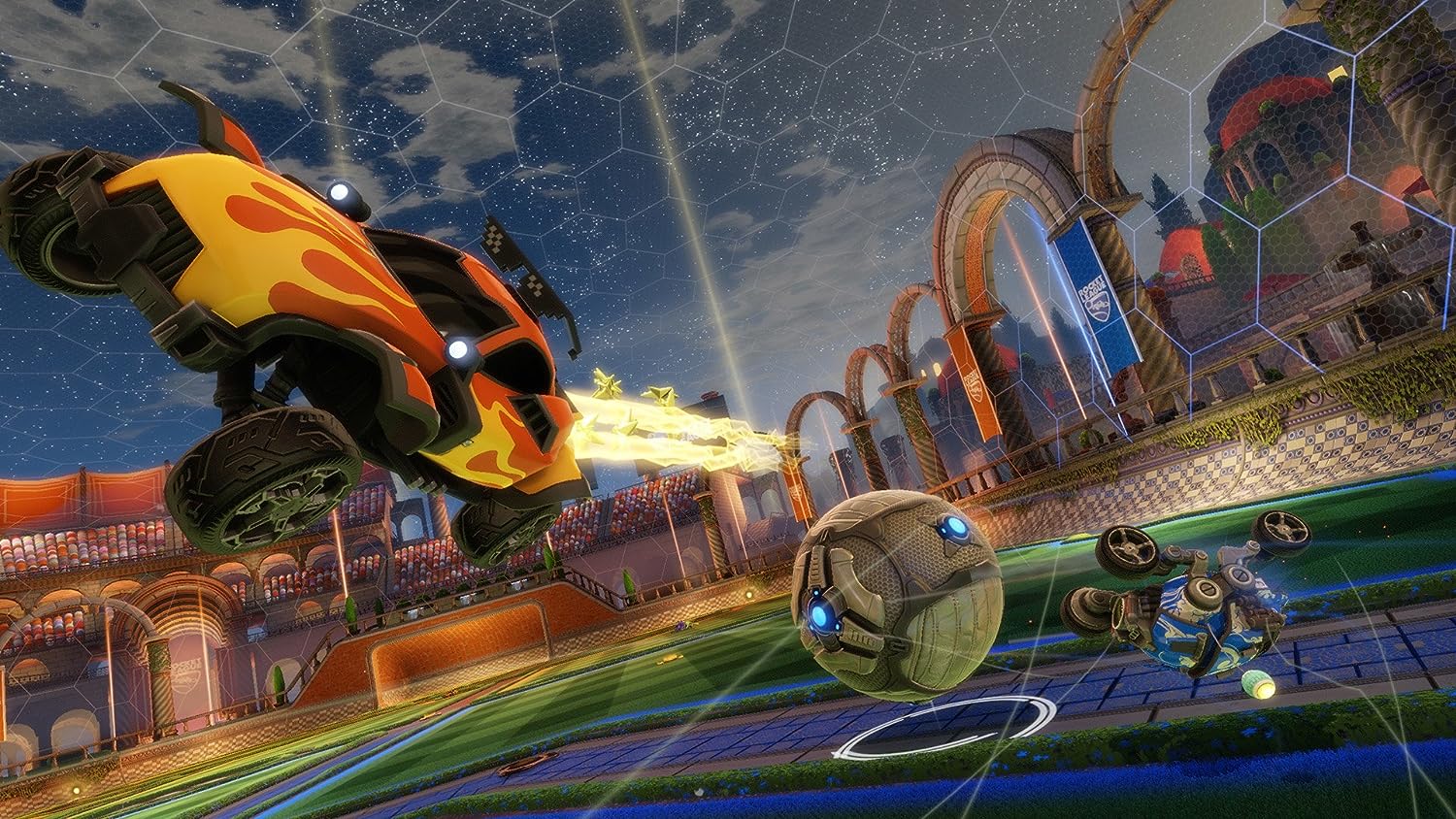 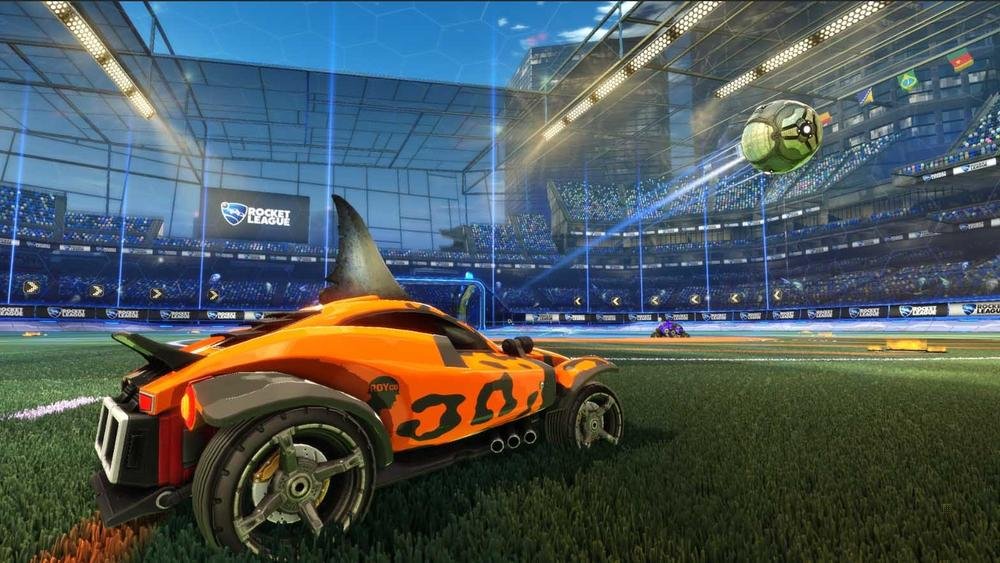