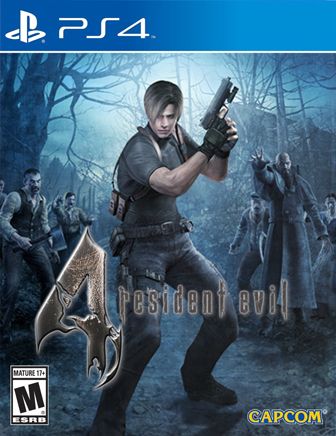 KWD8.500
Be the first to review this product
Out of stock
SKU
1221
Brand
Play Station
Quick Overview

Resident Evil 4 features a breathtaking visual style and effects. Behind the Camera View - The camera follows you from behind and allows for intuitive and comfortable movement in this survival horror third-person shooter. Hordes of Enemies - Tackle creatures that defy the laws of nature, including horrific new creatures infested by a threat called Las Plagas. Advanced AI - Enemies are smarter than ever and will use their cunning abilities to team up and attack the player en masse.Mercenaries Mode - A fast-paced test of skill where you can play as fan favorites like Wesker or Hunk on a mission to wipe out hordes of enemies to earn the high score. Special agent Leon S Kennedy is sent on a mission to rescue the U.S. President's daughter who has been kidnapped. Finding is way to a rural village in Europe, he faces new threats that are a departure from the traditional lumbering zombie enemies of the earlier installments in the series.

In Resident Evil 4, U.S. agent Leon S. Kennedy must investigate the kidnapping of the President's daughter by a mysterious cult known as Los Illuminados. Leon's search brings him to a rural village in Europe, where he encounters a horde of unimaginable horrors and must fight to uncover who or what is behind it all.

With gameplay focused on visceral gunplay, this critically-acclaimed chapter in the Resident Evil saga revolutionised the series. Resident Evil 4 boasts chilling and action-packed encounters with enemies en masse in mysterious, booby-trapped areas. With the ability to fire more ammunition and defeat more foes at once, the gameplay in Resident Evil 4 contains some of the most frenetic and intense combat in the series to date. 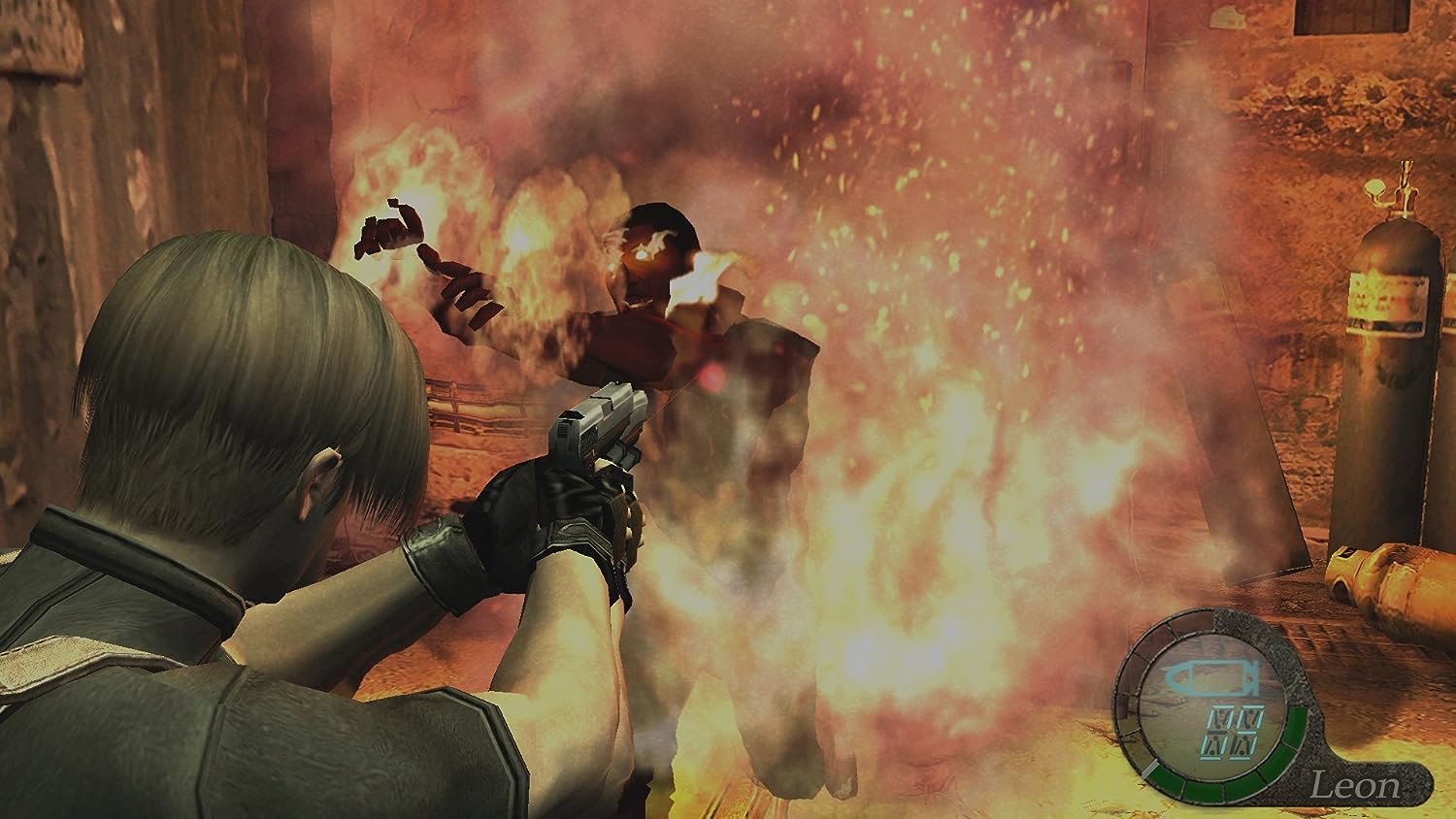 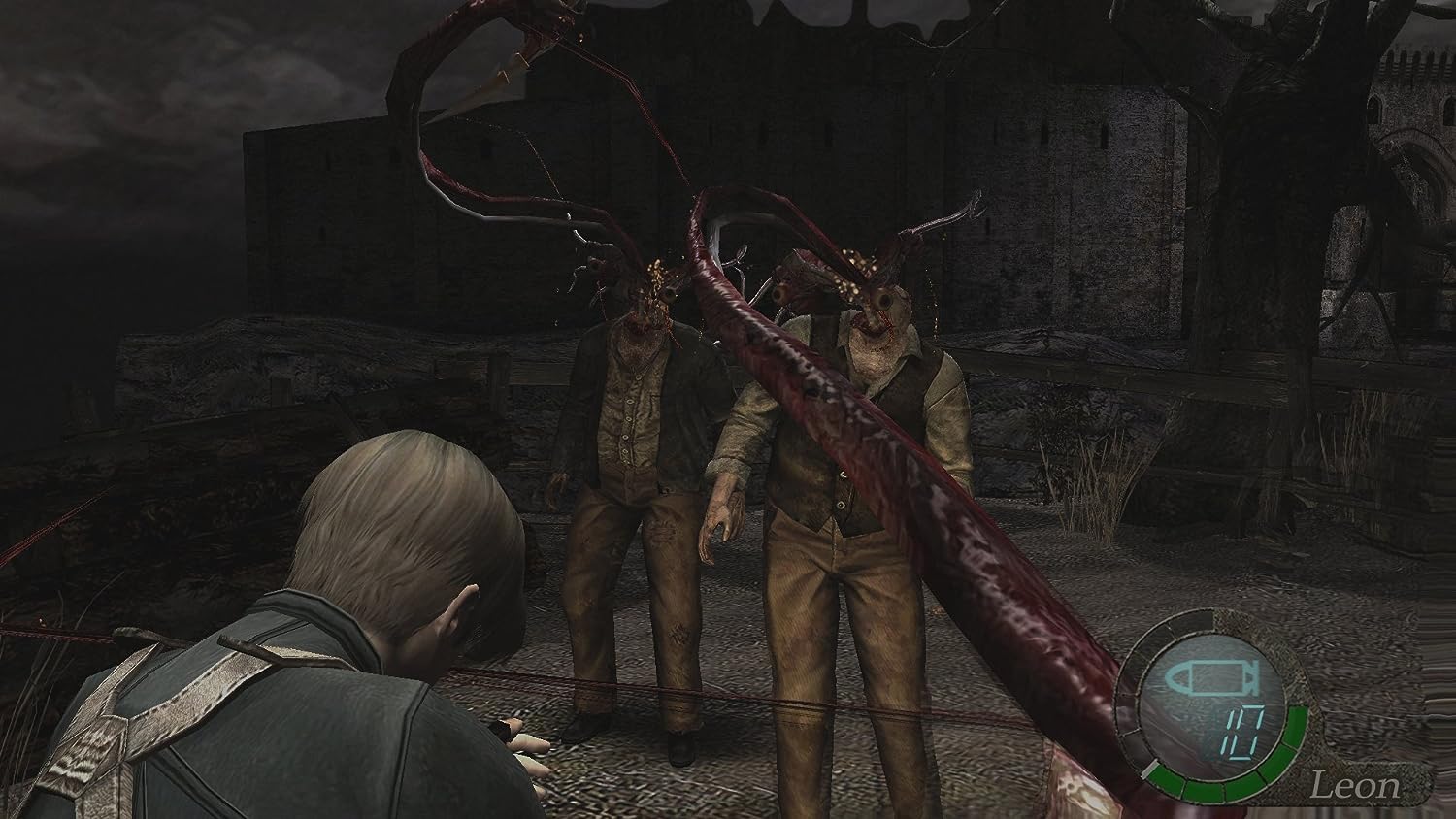 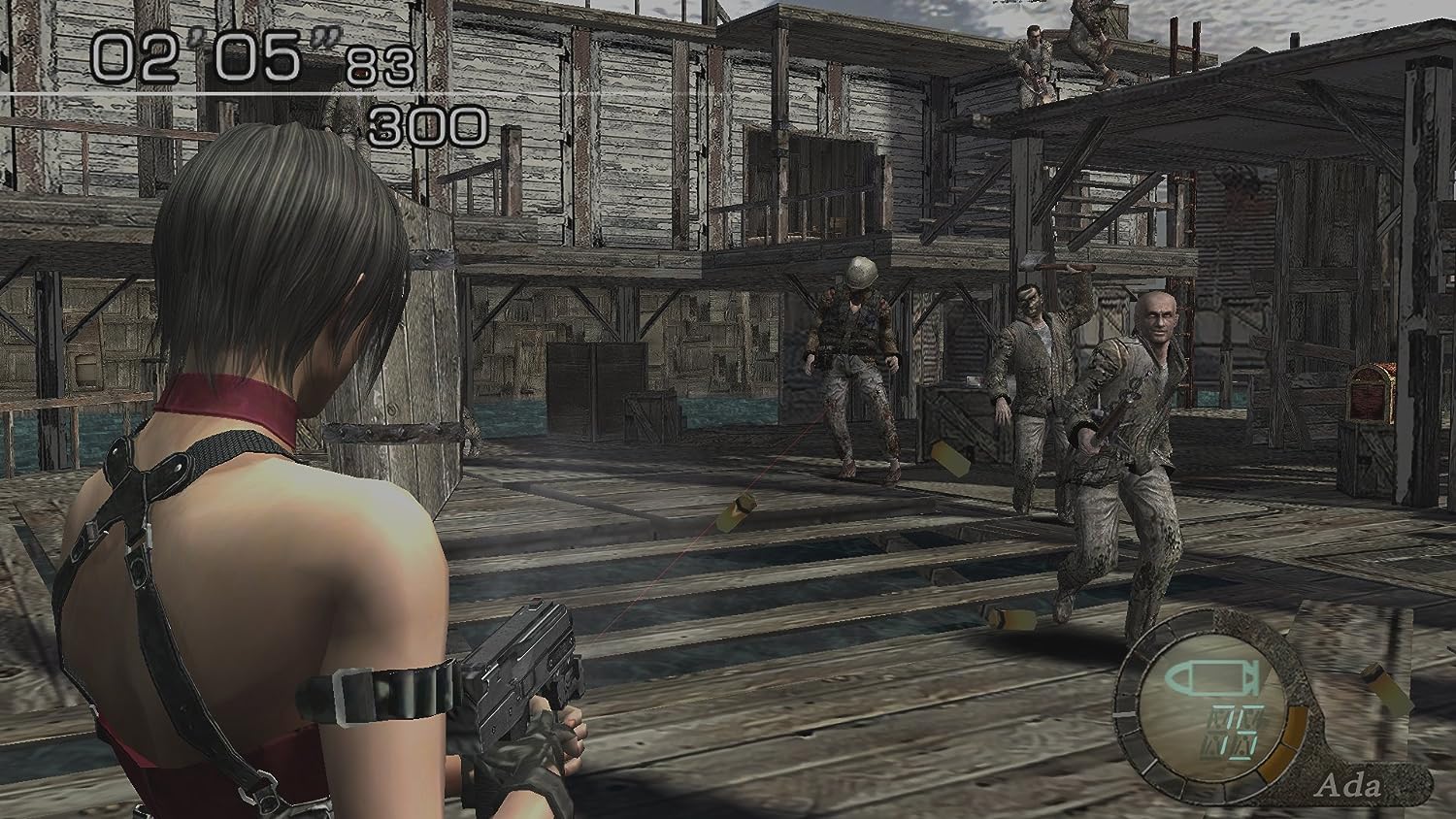 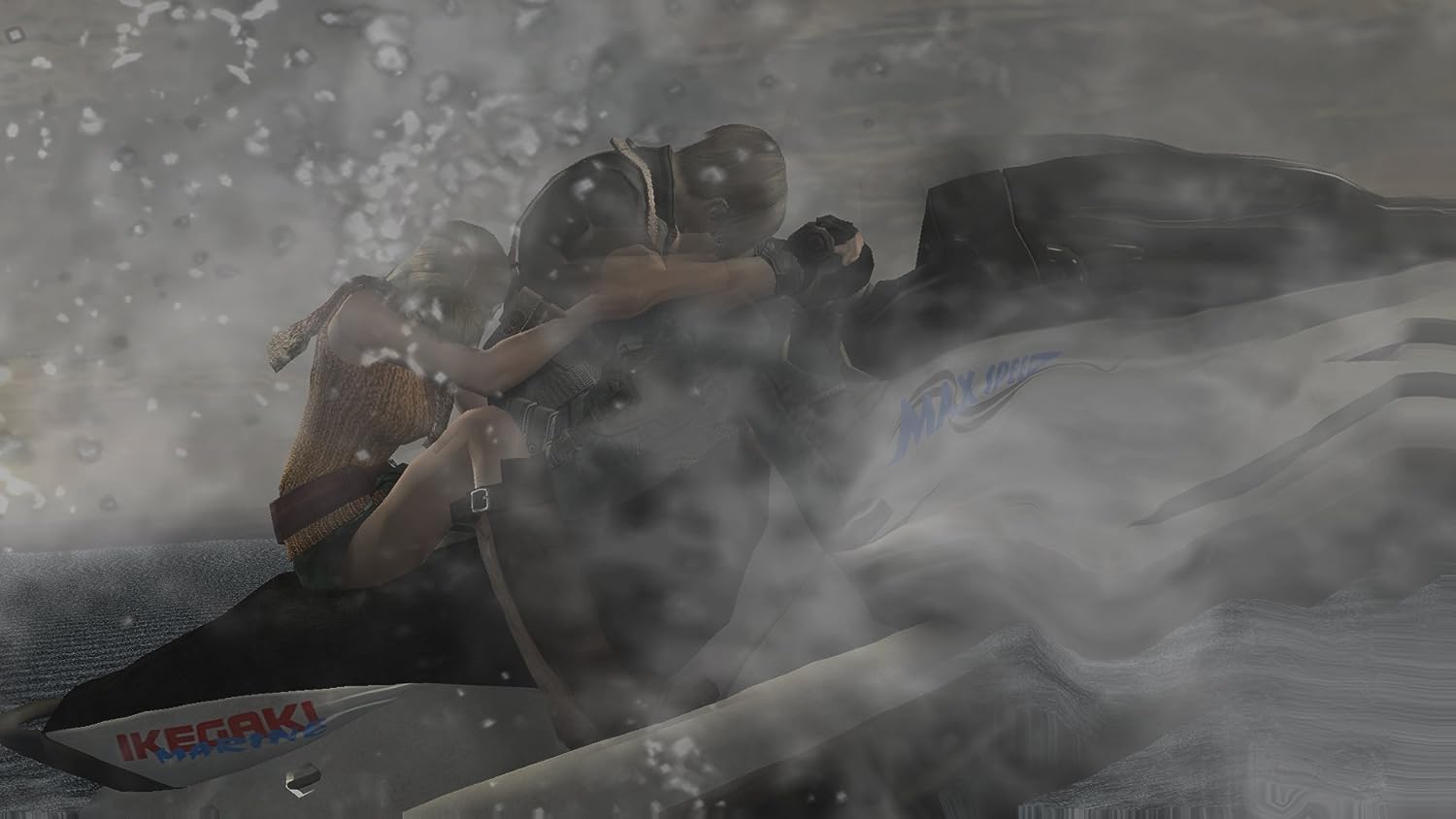