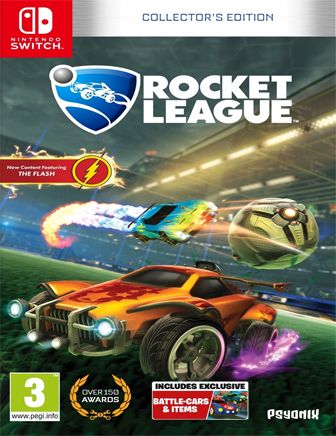 KWD15.000
Be the first to review this product
Out of stock
SKU
10116
Brand
Nintendo
Quick Overview
NINTENDO SWITCH Rocket League - Collector’s Edition R2 Winner or nominee of more than 150 'Game of the Year' awards, Rocket League is a high-powered hybrid of arcade soccer and driving with rewarding physics-based gameplay.