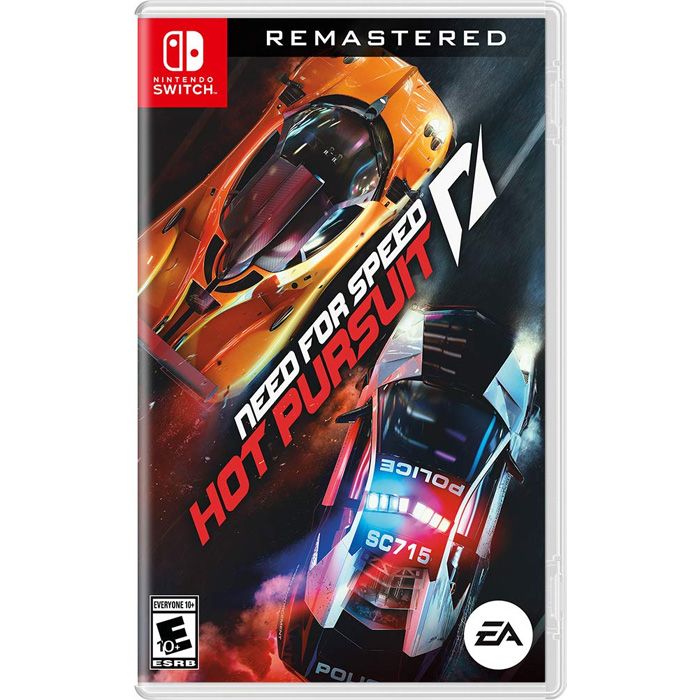 Exotic cars with weapons. Drive the world's most desirable Super cars on both sides of the law.

It's time to reignite the pursuit in need for speed: hot pursuit remastered. Feel the thrill of the Chase and the rush of escape in need for speed: hot pursuit remastered. Unleash a savage sense of speed both as an Outlaw and a cop in the world's hottest high-performance cars. Outsmart the heat or take down lawbreakers with the tactical weaponry at your disposal in a heart-pumping, socially competitive racing experience. Updated with enhanced visuals, Cross-Platform multiplayer. Including the asynchronous competition powered by Auto log - Plus all main DLC, this is the ultimate EDITION of Criterion games' Critically acclaimed need for speed debut. It's time to reignite the pursuit.

Exotic cars with weapons. Drive the world's most desirable Super cars on both sides of the law.

Chase and Escape. A deep and fully-defined single-player Career delivers the action of both cops and racers, with a seamlessly linked multiplayer experience across all race modes.