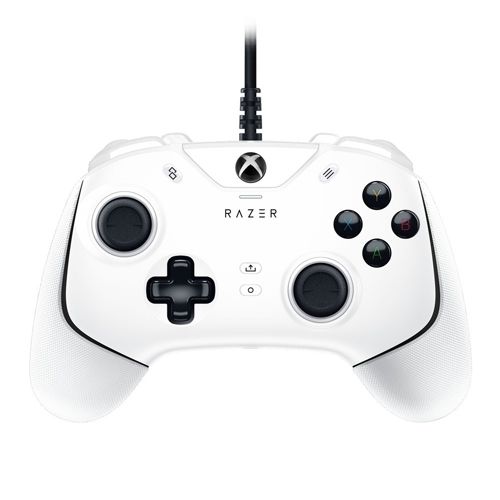 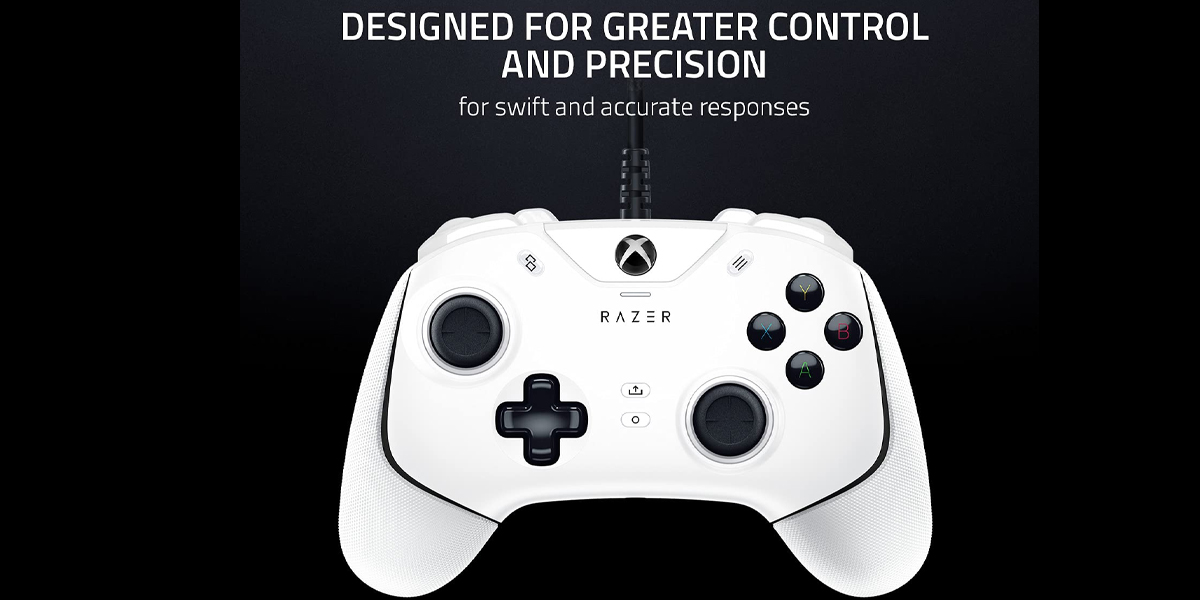 Hit the big league with a wired gaming controller designed for the Xbox Series X|S consoles. With advanced customizability for greater precision and control over your game, the Razer Wolverine V2 lets you dominate the competition from the comfort of your couch. Whether you’re a PlayStation die-hard, an Xbox fanboy, or anything in between, experience true console supremacy as you dominate with our controllers and headsets.

Additional remappable front-facing buttons - 2 multi-function buttons at the front of the controller can be remapped via Razer™ Controller Setup for Xbox to unleash greater control and a more personalized play style.

Hair Trigger Mode with trigger stop-switches - For a competitive edge, activate Hair Trigger Mode via two slide-locks on the underside of the controller that greatly reduce travel distance to the main triggers, enabling an ultra-fast rate of fire.

3.5mm analog audio port - Game on for hours in comfort with the ease and convenience of plugging your 3.5mm audio device straight into the controller, instead of the console.